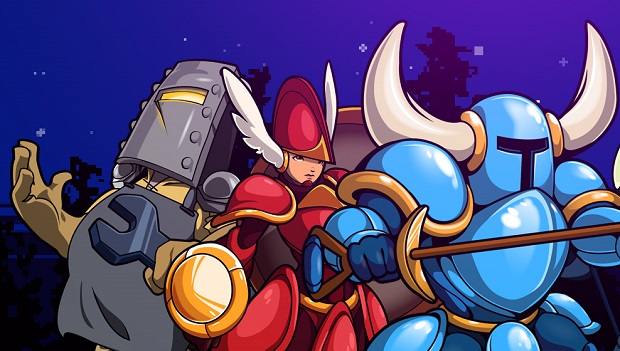 It looks like another third-party amiibo is on the way in the form of Shovel Knight.

UK retailer GAMES Brighton revealed this news in a since-deleted tweet (screencapped below) that confirmed a Shovel Knight figure would be arriving in the UK on November 27th. The figure will have some compatibility with Shovel Knight on Wii U and 3DS, but there’s no word on whether it will have any sort of functionality with other games, or maybe even be hinting towards the character’s inclusion in Super Smash Bros. for 3DS and Wii U.

Shovel Knight originally launched on PC, 3DS, and Wii U back in 2014, and was later released on PlayStation platforms and Xbox One with exclusive content for the platforms. For more on the game, check out Gaming Trend’s review of the PlayStation version.