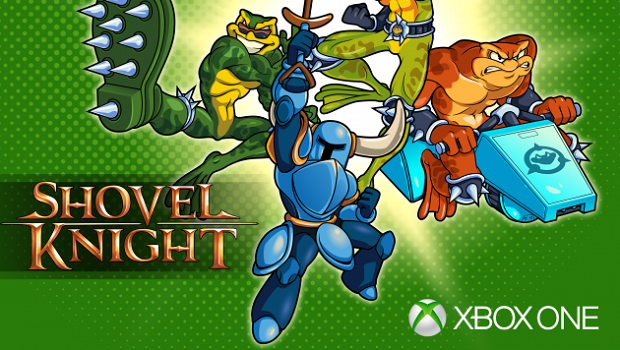 Gaming Trend Game of the Year contender Shovel Knight is officially headed to Xbox One next week.

News of this comes from Microsoft’s Larry Hryb, who confirmed the game will be coming to the system next week after mistakenly tweeting out that it would be coming before this week’s end. The Xbox One version of Shovel Knight will feature an appearance by the Battletoads, similar to how Kratos from God of War appears as a boss on the PlayStation version of the game that launched this week.

Shovel Knight originated on PC, Wii U and 3DS last year, and with the Xbox One’s version’s launch imminent, the game will soon be playable on all active platforms.