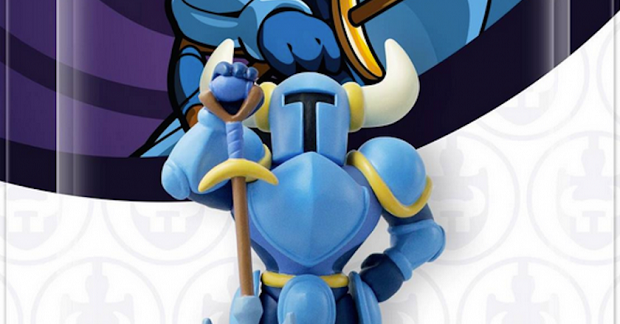 After yesterday’s leak, Nintendo and Yacht Club Games have officially unveiled the Shovel Knight amiibo with a video from YouTube channel Game Grumps.

While the figure didn’t get a solid release date, it will unlock co-op mode for Shovel Knight on Wii U, and allow you to customize your equipment and unlock new challenge stages on both the Wii U and 3DS versions of the game.

Shovel Knight is available now on 3DS, PC, PlayStation 4, PlayStation 3, PlayStation Vita, Wii U, Xbox One, and Xbox 360. For more on the game, check out Gaming Trend’s review of the PlayStation version.