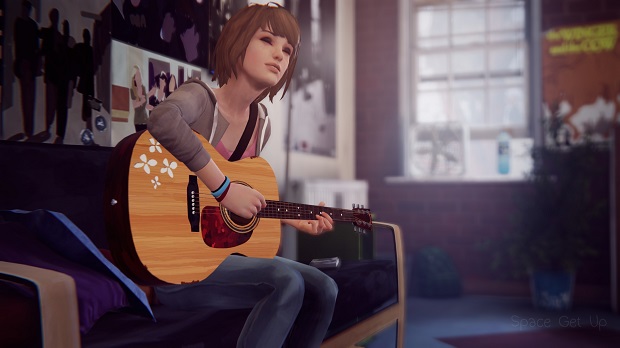 While there’s still no second season of Life is Strange planned, DONTNOD doesn’t think it will star current protagonist Max Caulfield if it eventually comes to be.

Speaking with Polygon, DONTNOD’s Michael Koch compared a potential second season to television series like American Horror Story and True Detective, in that the studio would likely move on to new characters.

We can really go with other characters, other locations, but still keep the identity of the game, the themes of the game,” said Koch.

DONTNOD has been talking about a potential second season to Life is Strange for awhile now, but the studio is adamant that the episodic game will have a definitive ending by the time the fifth episode comes out.

The third episode, “Chaos Theory,” was released last month. For more on that, check out our thoughts on the latest episode.