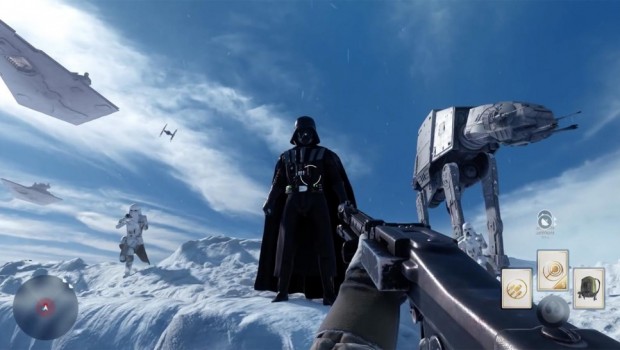 Shooter fans are jumping to the PlayStation 4, according to PlayStation’s group marketing manager, Lauren Bradley.

“This generation, the shooter audience is tending to switch over to PS4, so we’ve got high expectations for Star Wars Battlefront around both launch and into next year,” Bradley said in a recent interview with MCV UK, who attributes the shift to Sony’s recent deals with third party developers behind games such as 2014’s Destiny, as well as the upcoming games Call of Duty: Black Ops III and Star Wars: Battlefront — all of which, the outlet points out, have received its own special edition PS4 console.

Sony has seen a solid success with the PlayStation 4, thus far, and recently announced that sales of the console have exceeded “well over 25 million.”