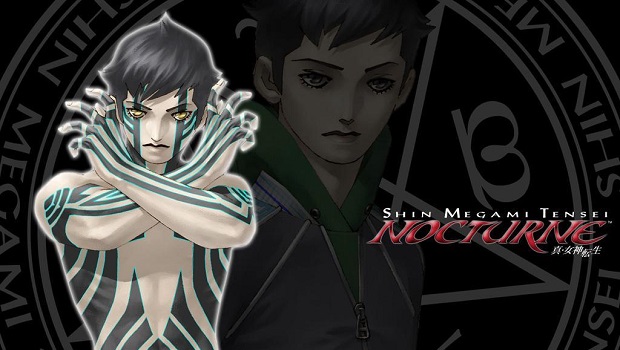 Atlus has confirmed to Polygon that Shin Megami Tensei: Nocturne is now available for PlayStation 3 users on the PlayStation Network.

Originally released for PlayStation 2 back in 2003 in Japan and 2004 in North America, Nocturne is the third entry in the Shin Megami Tensei series.

The game follows a young teenager who acquires demonic abilities and must gain allies to help him in the game’s turn-based battles.

PlayStation 3 users can now pick up Shin Megami Tensei: Nocturne for $9.99 on the PlayStation Network.

In other Shin Megami Tensei news, Atlus recently confirmed that four new games in the Persona subseries are headed west in the next two years.