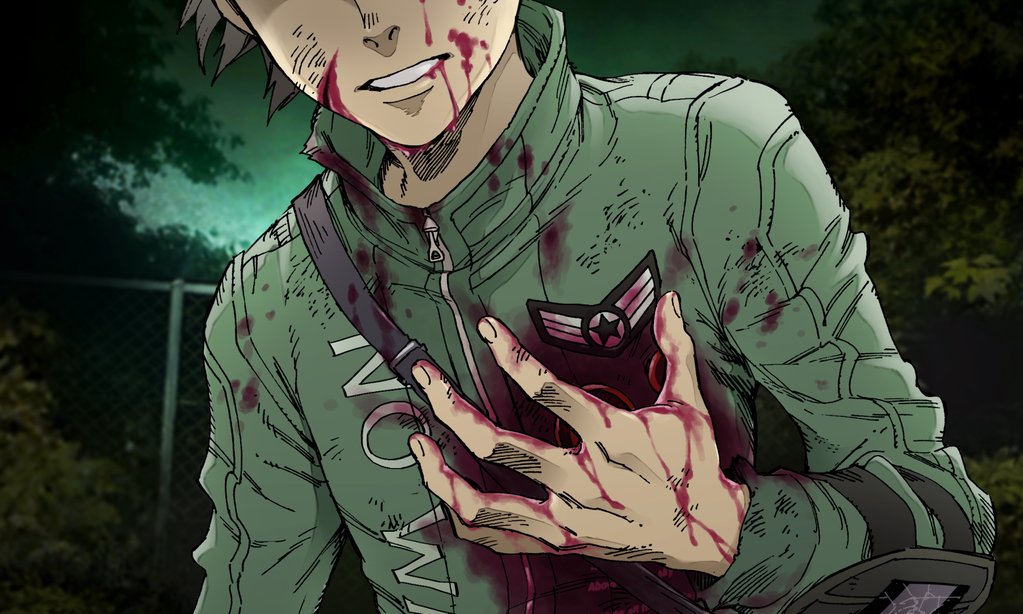 Update: Atlus has explained why it hasn’t released news on a European release window for Shin Megami Tensei IV: Apocalypse through a post on NeoGAF, with PR Manager John Hardin explaining that any such announcement would be up to the game’s publisher, a role Atlus is not fulfilling in the region.

As has been the case many times, we are relying on a publisher/distributer in the EU for that, and it’s not our place to announce it for the region unless we’re doing it ourselves (see: Conception II, all our indie games, SMTIV ;___; etc.)”

The game acts as a parallel story to the original Shin Megami Tensei IV, and sports some updated features:

Divine Intrigue – Choose between peace or anarchy while being a pawn in the gods’ chess game.
Combat Partners – Hunting demons is dangerous, so count on some backup! Alongside the standard three demons, players will be able to rely on one of seven partners to help win battles.
Oodles of Demons – Be on your guard because Tokyo is infested with a series record 450+ demons to fight, fuse, or recruit.
Revamped Demon Fusion – Demons will have affinities for certain skills, so players can better plan the outcome of fusions.
Classic SMT Combat – Prospective Hunters will exploit weaknesses, boost attributes, and unlock skill bonuses with the returning Press Turn and Smirking systems.

While there’s no official date just yet, Shin Megami Tensei IV: Apocalypse will come to 3DS this summer.