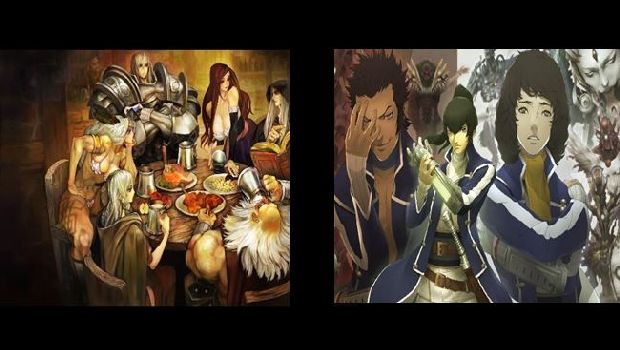 There is a very limited time to take advantage of fantastic savings on fantastic games and their content. Fans of Role Playing Games should keep their car keys close. The two games involved with this sale are Shin Magami Tensei IV and Dragon’s Crown, with SMT IV being one of the best RPGs on the 3DS and Dragon’s Crown being a stupendous and lengthy side-scrolling beat’em up. The savings are over multiple devices, so there is no need to worry about being left out.