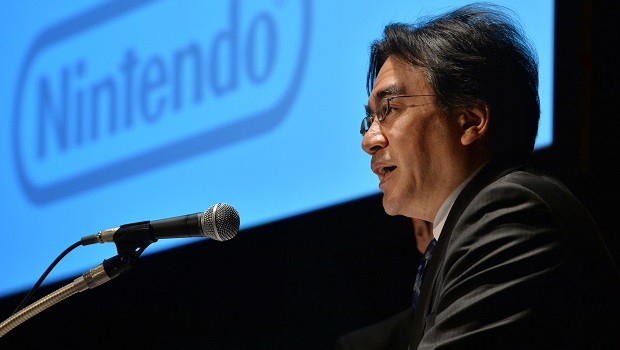 Following the untimely death of Nintendo CEO Satoru Iwata, Shigeru Miyamoto has released a statement lamenting the loss of his friend and colleague.

The statement was issued to IGN, and reads as follows:

I am surprised at this sudden news and overcome with sadness.

It is difficult to put into words the sadness we feel at this time. Mr. Iwata was a strong leader, a unique figure in the gaming industry and an important part of Nintendo’s history. He was a visionary in every sense of the word and we will miss him dearly.

“Just as Mr. Iwata challenged us to always push forward, we will ensure his legacy lives on through our ongoing work to always surprise and delight our fans. At this time our thoughts are with his family.”

Nintendo has yet to announce a successor to Iwata, but Miyamoto and general manager Genyo Takeda will run the company until a new president is named.

Iwata passed away on the 11th due to complications with a bile duct growth. He was 55.