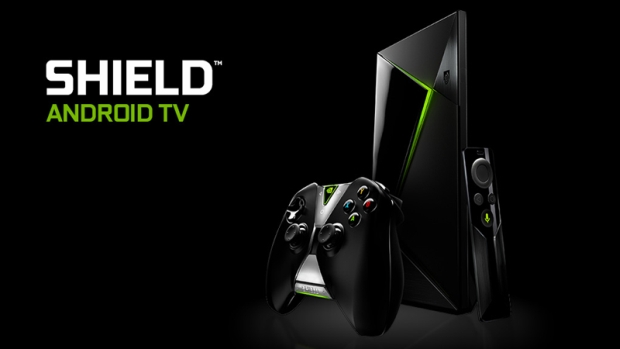 If you’ve read my full review, or my updates on a few games on the platform, you know I’m a big fan of the SHIELD from NVidia.  Today, they announced a slew of new content and app support coming our way during Google’s annual I/O conference.  Namely, big stuff like Spotify, several Disney apps, CNN, Nickelodeon, NPR, Comedy Central, and MTV just to name a few, as well as 4K support for VUDU, YouTube 4K60, Netflix HDR, GameStream HDR, and three new games!   In my review I said that the SHIELD was a slow build, but it looks like it’s catching fire now.

The three games coming to the SHIELD are Resident Evil 5 as a native app, as well as Frozenbyte’s Shadwen and Deep Silver’s Homefront: The Revolution on GeForce NOW.

Here’s a nibble about some of the Netflix HDR upgrades headed our way:

The SHIELD platform has evolved fast since its start with steady, meaningful updates. And it’s only the beginning.

On top of being the first media streaming device to output in ultra 4K at 60 frames per second, SHIELD becomes the first smart TV box with Netflix HDR. High dynamic range provides you, the viewer, with expanded range of both contrast and color. With these two enhancements, SHIELD is the best device to enjoy YouTube and Netflix.

Google also provided a look at future updates coming to Android N. Among the most anticipated are DVR support and multiscreen viewing (picture-in-picture), so you can, for example, download new games on your SHIELD Android TV while you watch video content.

Also at the Google event, the tech giant also showcased what’s coming with the Android N update, including DVR support, picture-in-picture, and more.  You can check out the host of crazy new features, including VR, from the official Google I/O page.