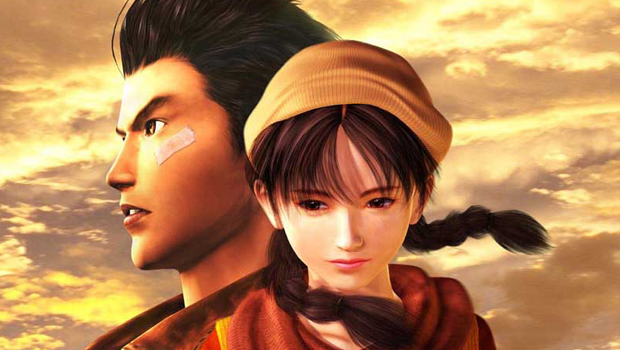 Shenmue III was announced early on in Sony’s PlayStation’s E3 2015 press conference, and the Kickstarter project for the game was able to raise $540,000 before the one hour Sony press conference was over.

Shenmue III was one of the first games announced during the Sony press conference, opening its Kickstarter campaign during the game’s announcement.  The outpour from fans has been huge, raising over half a million dollars in under two hours.  The campaign hopes to raise two million dollars to fund another entry in the cult favorite game, with stretch goals reaching four million.