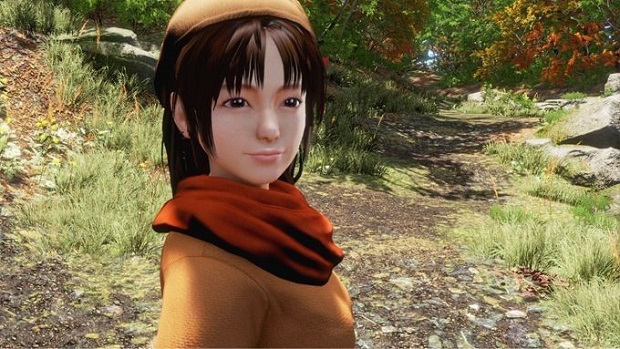 Shenmue III has now surpassed $5.7 million on its Kickstarter, meaning it is now the highest-funded video game on the platform.

This record was originally held by Koji Igarashi’s Bloodstained with $5.59 million. Shenmue III has 9 hours left in its Kickstarter as of this writing, meaning it could conceivably surpass 6 million in its funding before it closes.

Shenmue III’s Kickstarter was announced at Sony’s E3 press conference last month, and the game will be funded both by Sony and the game’s Kickstarter donations. A new trailer for the game was recently released, depicting a scene that will take place in-game.