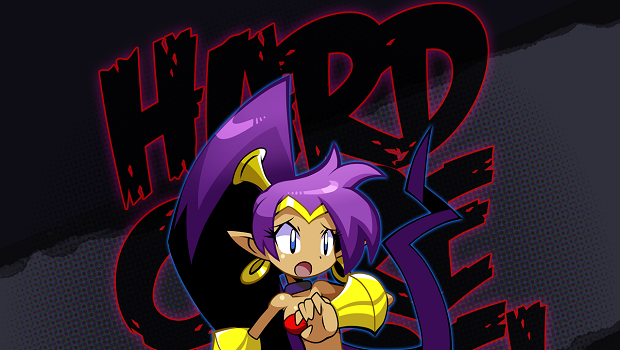 Yesterday, Wayforward announced that an update to Shantae: Half-Genie Hero was available to download for PlayStation 4, PlayStation Vita, Xbox One, Wii U, and Steam. Update 1.01 includes bug fixes as well as an all-new difficulty setting.

Introduced in the new update, Hard Core Mode is a new difficulty setting for the main “Shantae” mode of Shantae: Half-Genie Hero. The mode will include harder hitting enemies, remixed enemy locations, new boss and enemy patterns, as well as other balance changes to healing and magic items. In addition, the PlayStation Vita version of the game will implement PlayStation TV support, which will allow the Vita version of game to be played on PSTV consoles.

Shantae: Half-Genie Hero is available now on PlayStation 4, PlayStation Vita, Xbox One, Wii U, and Steam. Check out our review of the game here, and stay tuned for more gaming news on Gaming Trend.