The team behind Shadowrun Online have hit a major milestone – they are now on Steam Early Access with the current alpha of the game.  This early access will provide a bit of a prequel, as well as a chance to smash your friends.  Check it out:

There is blood on the streets of Boston, Megacorporations are at each others’ throats, a dark secret has been unveiled, and a dragon has awoken. It’s a great time to run the shadows…if you manage to survive.

Shadowrun Online launches today on Steam Early Access with a prequel to the upcoming campaign. This early prequel offers players an introduction to the combat of Shadowrun Online through PvP and four missions. New content and features will be added regularly with opportunities for players to directly influence development.

Set in a dystopian 2075, when man meets magic and melds with machinery, you and your friends will take on the riskiest jobs to face the most treacherous enemies. Live your life on the edge, fight corporations and gangs, and stay alive in the most dangerous job of all; Shadowrunner.

Based on one of the world’s most successful pen-and-paper RPGs, Shadowrun Online is a turn-based MMO with class-free character-creation, magic, hacking, combat galore, and numerous unique features, including a world-campaign that evolves based on the collective actions of the players.

You can get your turn with the game over at the Steam Store.   Above we have a video that covers some of the questions you might have about this Early Access Alpha.  We’ve got some new screens and a shiny new trailer to chew on.   It’s finally coming – stay tuned, chummer! 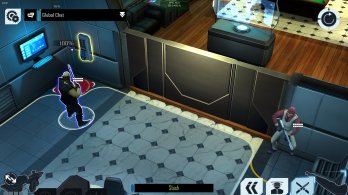 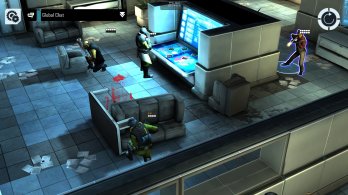 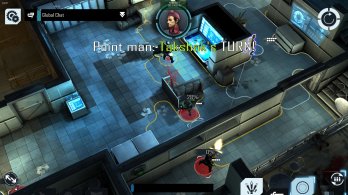 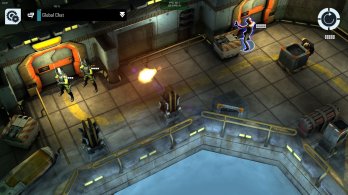 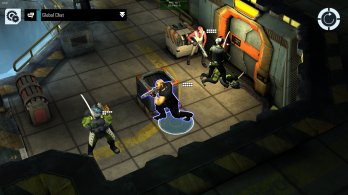 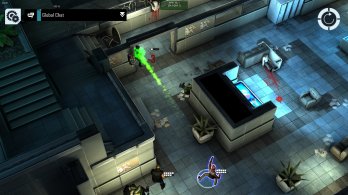 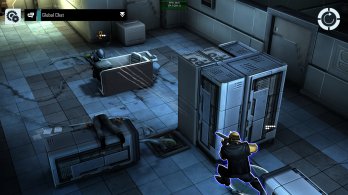 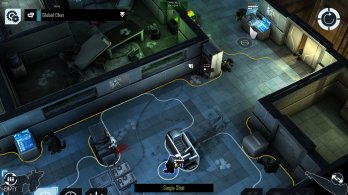 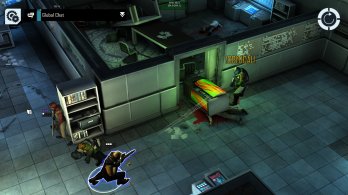 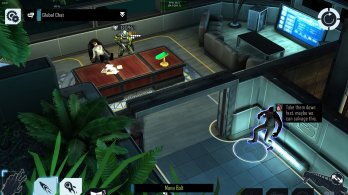 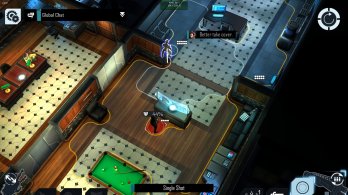 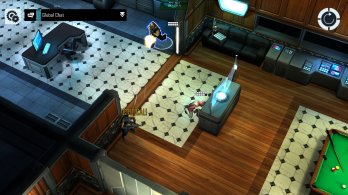 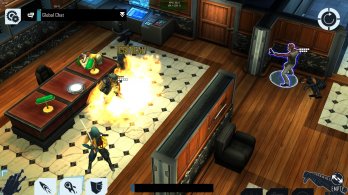 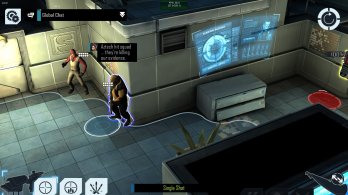 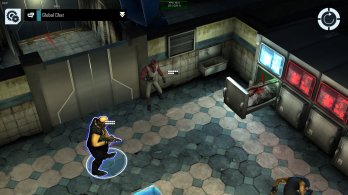 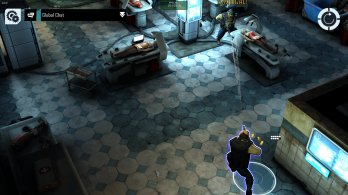