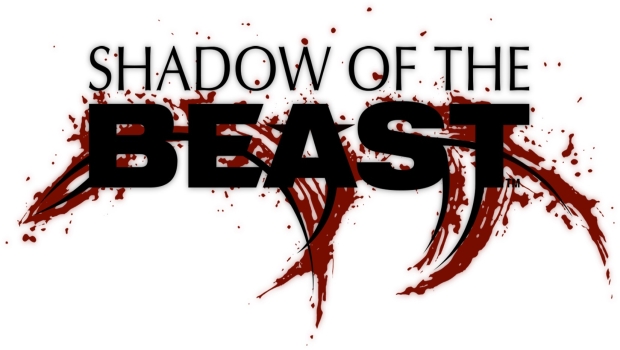 Team Sony reaches into my childhood and extracts a memory! At gamescom 2013 they’ve announced Shadow of the Beast – a title I played on my Amiga 500 back when I was a kid. Exclusive to the PlayStation 4, the game will be a digital download. For those unfamiliar with the game (you are our younger readers, I’d bet), here’s a bit about the game that I recently cited as having some of the best music of its day:

The legend of Aarbron is told once more as you embark upon a ferocious action adventure, seeking to dethrone the evil lord Maletoth, in the visually stunning world of Shadow of the Beast

While we wait for some official video or screens of the game in action, here’s a nibble with a piece of artwork.

(UPDATE: And now we’ve got the official video too!)