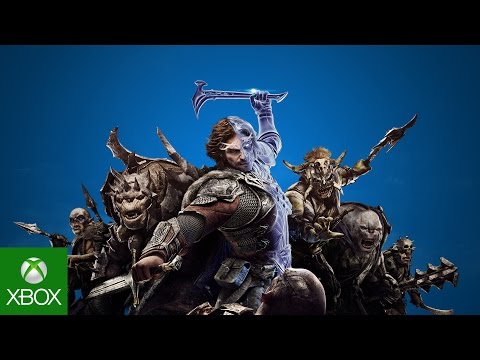 Middle Earth: Shadow of War, a sequel to the 2014 title Shadow of Mordor, will be released on August 22 of this year, Warner Bros. announced today. A trailer details the game’s release, as well as an impending gameplay reveal on March 8.

Shadow of War will be available on PS4, Xbox One, and PC, and will also be available as an Xbox Play Anywhere title on Xbox One and Windows 10 upon its release this summer. The game is also coming to the currently codenamed Project Scorpio, which is expected to launch this holiday season. The Project Scorpio version will support the Xbox Play Anywhere syncing service.

This announcement follows a leak of the game’s title, box art, and release date via a page on Target’s online retail store (as discovered by a NeoGaf user). The leak also showed details of a “Gold Edition” of the game, which seems to offer a season pass for the listed expansions:

According to the leak, the Nemesis expansions will feature “a new Orc Tribe featuring new enemies, followers, missions, abilities,  weapons,” and more, while the Story expansions include new campaigns complete with new side missions, enemies, and new playable characters with their own sets of abilities.

Shadow of War is being developed by Monolith Productions, who also developed the last game in the (now) series. The game follows the continuing story of the ranger Talion and the ghost of Celebrimbor, the forger of the Rings of the Elves in Lord of the Rings lore. In the announcement trailer, Talion and Celebrimbor are seen forging a Ring of Power, just before becoming separated as Talion puts on the ring. Little is yet known about Shadow of War’s story, though it appears that Talion will be venturing to find and defeat Sauron, the main antagonist of the Lord of the Rings fiction.

Stay tuned for the gameplay reveal on March 8.