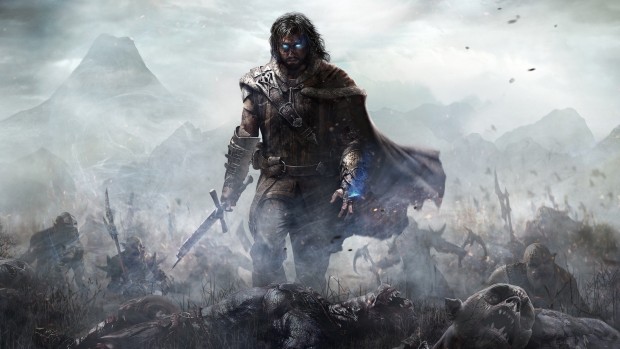 Warner Bros. and Monolith have announced that Middle-earth: Shadow of Mordor will be re-released as a “Game of the Year Edition” next month.

The new edition will come to PC, PlayStation 4, and Xbox One for $50 on May 5th, and bundles together content not found in the original game. This includes both story add-ons The Lord of the Hunt and The Bright Lord, skins, and additional missions. Warner Bros. has yet to confirm whether this repackaging will come to last-gen consoles.

Shadow of Mordor was ranked #7 in Gaming Trend’s favorite games of 2014, and took home many other awards as well.

For more on Shadow of Mordor, check out Gaming Trend’s review.