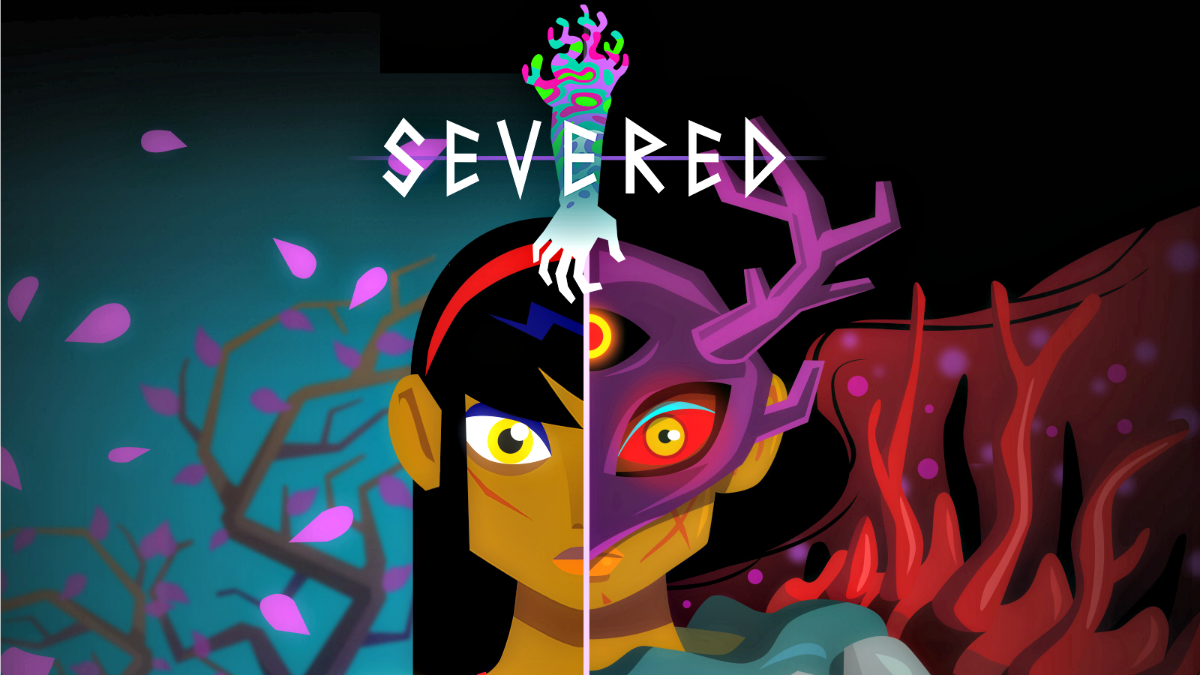 Released earlier this year on the PlayStation handheld, Severed is the most recent title from indie devs DrinkBox Studios. The dungeon-crawling action game sports an art style similar to that of the highly-regarded Guacamelee, DrinkBox Studios’ 2013 game, and features a touch-based combat system.

Severed is expected to come to the Nintendo 3DS and Wii U at some time this year, as well. For more on the slashing action-RPG, check out our review.