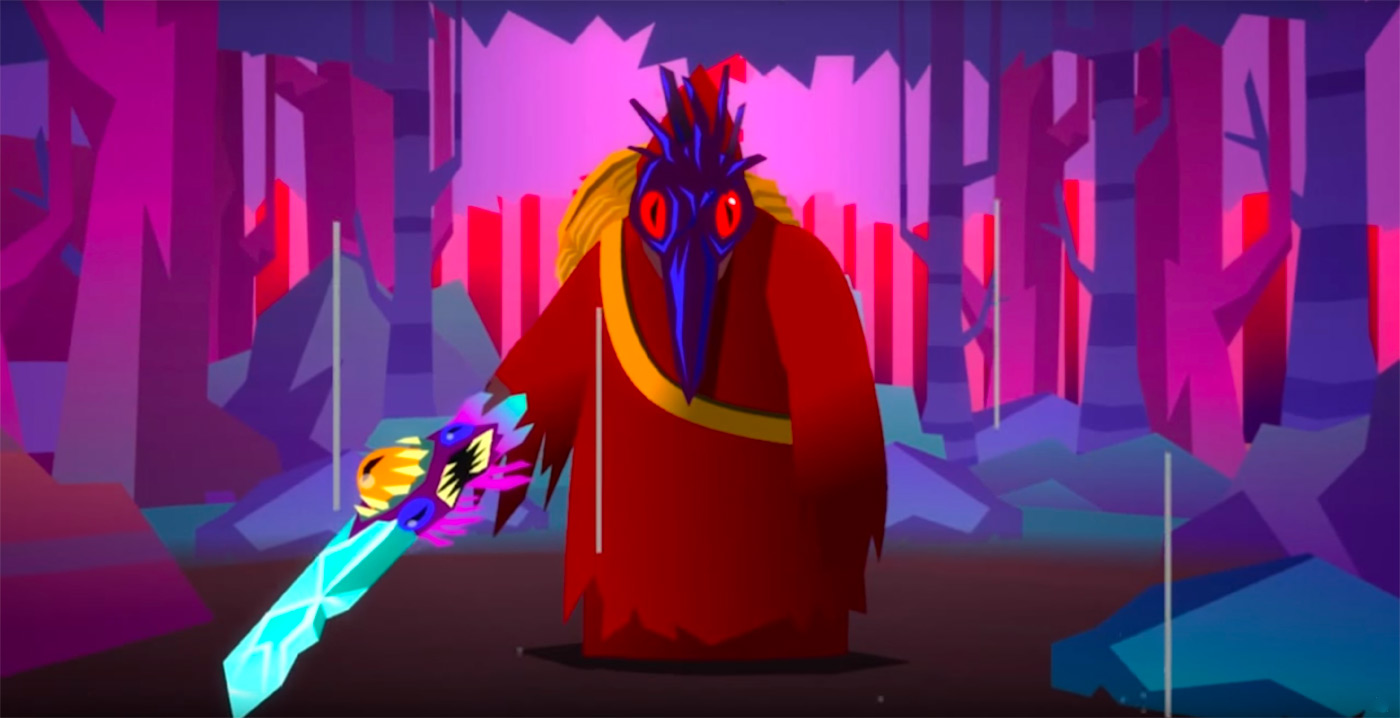 Drinkbox Studios has announced that its Vita exclusive Severed will finally come to the platform on April 26th.

The studio made this announcement through a post on the PlayStation Blog, where it also confirmed that PlayStation Plus subscribers would be able to buy the game at a 10 percent discount. This news came accompanied by a new trailer, which you can view below:

Severed was originally set to launch last summer before being delayed for several months. For more on the game, check out our latest preview.