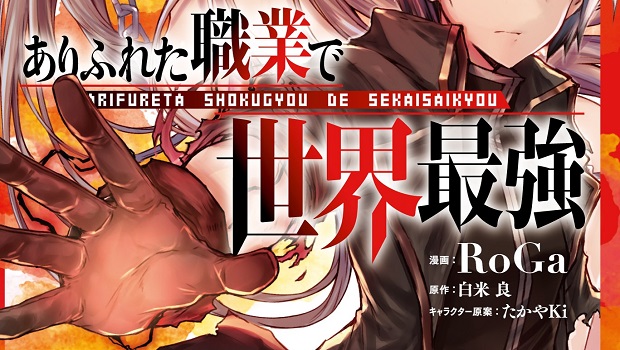 Yesterday, Seven Seas Entertainment announced that it will publish the manga series Arifureta: From Commonplace to World’s Strongest by Ryou Hakumai and RoGa, with the first volume to debut on March 6 next year. The manga announcement also follows the publisher’s plans to release the light novels of the series as well.

When a classroom of students is transported to another world to act as its saviors, Hajime Nagumo finds himself the weakest link. As his friends and classmates are granted strong classes and impressive abilities due to their existing skills, he is given the weak title of Synergist. When a dungeon quest leaves him separated from his group, Hajime must discover his own talents or be left to rot in this world forever.

The first volume will be released digitally and physically on March 8 next year for $12.99. Stay tuned for more news here on Gaming Trend.