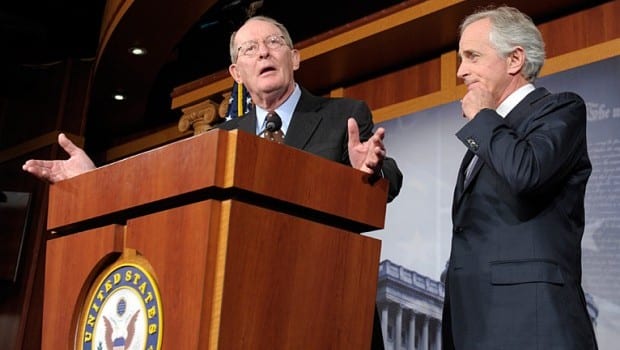 Lamar Alexander, out of Tennessee, thinks video games are a bigger issue in the United States than guns are.  Normally I wouldn’t get myself into a tizzy when somebody out there says something kind of dumb, but there is one problem here: Lamar Alexander is a U.S. Senator.  (There is always a relevant xkcd.  Always.)

I don’t want to get into the whole debate about gun control in the U.S.--I’m already veering dangerously close to mixing games and politics--but I think even the most fervent proponent of the 2nd Amendment would agree that the Senator’s statement is fairly ridiculous.  You can check out the context in the video below.