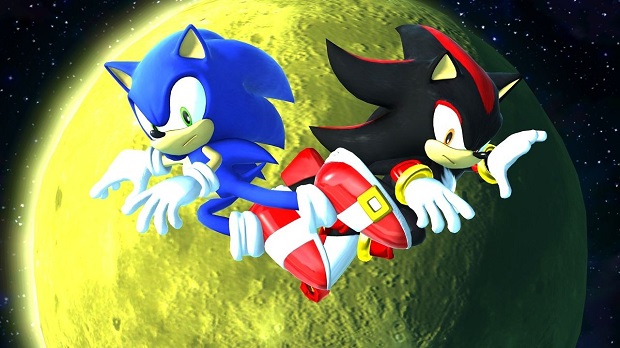 It appears that Sega is finally opting out of the console market in order to focus solely on mobile and PC development.

Japan Today reports that Sega’s parent company, Sega Sammy Holdings, is still in the process of restructuring Sega, but it has been determined that the company’s new focus will require an exit from console development in favor of mobile devices and PC.

What this means for Sega’s mascot, Sonic the Hedgehog, is unclear at this point, as the majority of games in the Sonic series have appeared on consoles. Most recently, two Sonic games were released on Wii U and 3DS as part of Sega’s Sonic Boom initiative, but the game’s were not well-received.

Also unclear is the fate of series like Virtua Fighter, and developers like Atlus who are owned by the company.

Between 1983 and 2001, Sega was a driving force in the video game console market before eventually discontinuing the Dreamcast, its final console, and becoming a third-party developer.