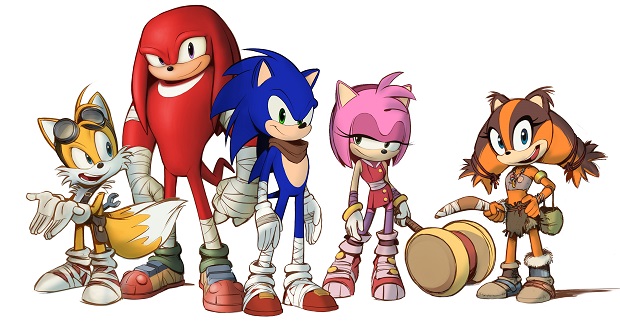 Sega’s Hajime Satomi has recently spoken out about the company’s current relationship with the console market and its fanbase, admitting that a betrayed trust has resulted in a diminishing of the Sega brand.

Speaking with Famitsu, Satomi revealed that Sega has learned a lot from its acquisition of Atlus in 2013 about focusing on quality and helping to cultivate a positive association with its name.

As far as the Western market goes, we learned a lot from Atlus,” continues Satomi. “If we can make a title with proper quality, I believe there’s a good chance for it to do well even in the West for players that like to play Japanese games.”

Despite claims that the company would be leaving the console market, Satomi says that Sega will have something to reveal at this year’s Tokyo Game Show, but given the publisher’s new focus on quality, he could not promise this new game will actually come in 2015.

I’ve been talking to the employees about how we should start putting serious consideration into quality from this point on,” responds Satomi. “Especially in North America and Europe, where it’s always been more of a focus on schedules, I believe that if we can’t maintain quality, it would be better to not release anything at all.”

This shift in focus on quality comes from a desire to strengthen the Sega brand again, something Satomi feels the company has lost over the years.

Sega in the ‘90s was known for its ‘brand, but after that, we’ve lost trust, and we were left with nothing but ‘reputation. For this reason, we’d like to win back the customers’ trust, and become a ‘brand,’ once again.”

Earlier this year Sega underwent a massive restructuring that was widely believed to signal the company’s exit from the console market. However, Sonic Team is still adamant that Sonic the Hedgehog games will still come to consoles.