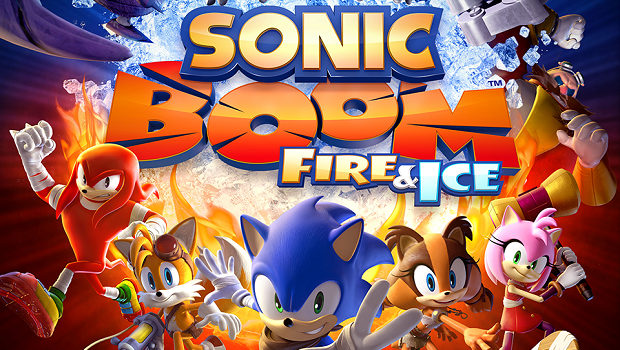 Sega has announced that it will be bringing a new Sonic Boom game to 3DS called Sonic Boom: Fire & Ice.

Fire & Ice will apparently be building off the Sonic Boom television show, which Sega says has seen great success on Cartoon Network, with the company claiming that Sonic’s latest animated show is “currently the #1 program on all TV among boys 6-11 and 9-14 in its time period.” This will be the third Sonic Boom game after Rise of Lyric on Wii U and Shattered Crystal for 3DS, and will bring a new playable character to the 3DS Sonic Boom games in the form of Amy, who was playable in Rise of Lyric but absent from Shattered Crystal.

You can check out the reveal trailer below:

Despite the apparent success of the Sonic Boom TV show, the games have not fared nearly as well, with their collective sales being an all-time low for the series.