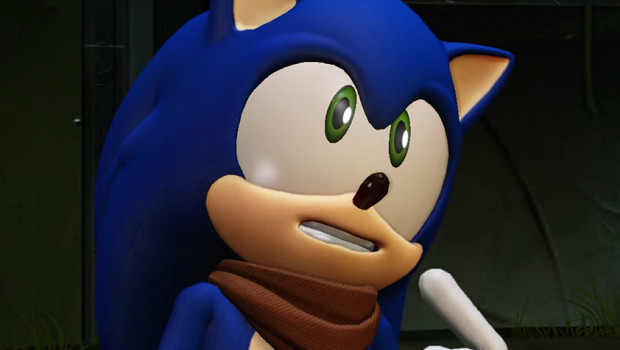 Sega has given some insight into why it won’t be releasing a new Wii U Sonic Boom game alongside the 3DS’ Fire & Ice.

Speaking with GameSpot, Sega’s Omar Woodley explained that the company wasn’t satisfied with last year’s Sonic Boom: Rise of Lyric’s reception, claiming that it viewed the Wii U game to be inferior to the 3DS game titled Shattered Crystal.

…the 3DS was definitely the stronger of the two titles last year. We saw it both in the user and the critical reviews, and so that was what really decided it. If we’re really going to focus on something, we’re really going to step it up and improve all of the things that need improvement, and try to make it a really solid game. The 3DS was a very natural choice.

We weren’t too happy about the Wii U [version]; we totally feel the 3DS was the stronger of the two. So [Fire & Ice] is 3DS-only. We learned a lot from all the reviews, from our events with consumers, from all the fans, and we took a lot of those comments to heart. So we went back to the drawing board and worked on a new game, with [developer] Sanzaru Games–Sonic Boom: Fire & Ice.”

Collectively, last year’s Rise of Lyric and Shattered Crystal sold less than 500,000 copies, making them the worst-selling games in the franchises’ history. Sega cites the success of the Sonic Boom television show airing on Cartoon Network for its continued support of the subseries despite lower sales.