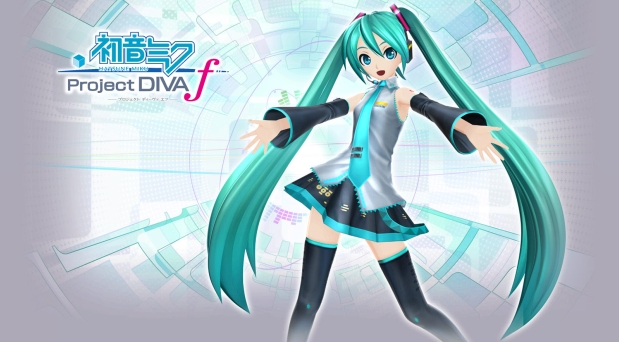 Though Gamescom just ended, PAX Prime will be here in a heartbeat! In fact the fan favorite convention will officially begin this weekend, on August 30th. As expected, SEGA will be bringing their entire fall lineup to PAX. In that lineup includes Total War: Rome II, Sonic Lost World, and, of course… Hatsune Miku: Project DIVA F. It doesn’t make sense to me, but I’m sure someone out there loves it.

Winner of more than one dozen awards at E3 2013, including Best Strategy Game by the official E3 Game Critics and Best PC Exclusive and Best Strategy Game by both IGN and Game Informer, Total War: ROME II is poised to dominate this fall’s PC market with its highly anticipated release on September 3, 2013. Destined to be the biggest game in the entire series so far, Total War: ROME II will sink players into dangerous political machinations as the head of the world’s first superpower. PAX attendees will be able to experience the game’s epic scale and grand vision first hand with several historic battles playable at the show.

You can check out Sega’s many products at booth #142/242 when the show opens this weekend.