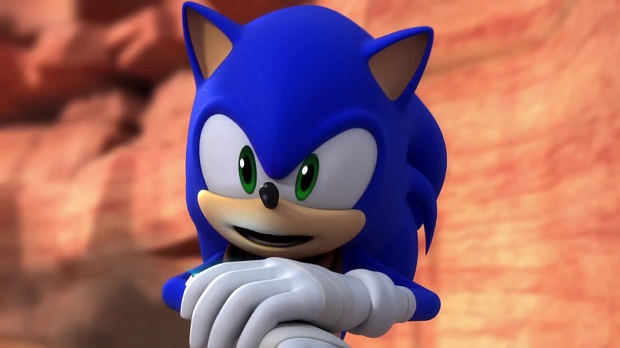 Sega has announced plans to undergo a restructuring that will shutter the company’s base in San Francisco.

Around 300 jobs are projected to be lost as the company shifts focus to digital PC releases, mobile and smart phone games, and Sonic the Hedgehog merchandise in order to maximize profits.

“Local organizations managing packaged game software in Western markets will be streamlined,” reads a company statement. “In the U.S., Sega of America, based in San Francisco will be relocated to Southern California by this summer and its existing office in San Francisco will be closed thereafter, which results in reducing fixed expenses, mainly in corporate functions. In addition, the Sonic and merchandising businesses will be reinforced to establish a structure which can generate stable profits.”

Back in November, Sega launched the new Sonic Boom initiative, which included a television show and licensed toys. The continuation of this is likely what the company means to continue to push, but what this means for the character’s games is unclear at this point. The Sonic Boom Wii U game, Sonic Boom: Rise of Lyric, was not well-received, while the TV show has received positive reception.