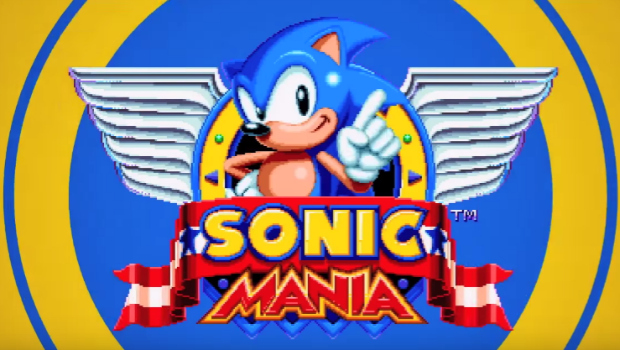 During its 25th anniversary party for the Sonic the Hedgehog series at San Diego Comic-Con, SEGA announced Sonic Mania, the next title in the iconic franchise.

The new trailer, which debuted at the party, shows off gameplay of the new 2D platformer, which sports a retro 16-bit art style similar to the original SEGA Genesis games. Sonic Mania will feature 3 playable characters—Sonic, Tails, and Knuckles—as well as re-imaginings of classic stages from Sonic the Hedgehog and its numeric sequels.

Speaking at the anniversary party, head of Sonic Team Takashi Iizuka described Sonic Mania as “One for the classic fans.” In collaboration with Sonic Team, the game is being made by Headcannon, PagodaWest Games, and Christian Whitehead, who gained resonance in Sonic fan culture when he helped Sega port the original games to mobile.