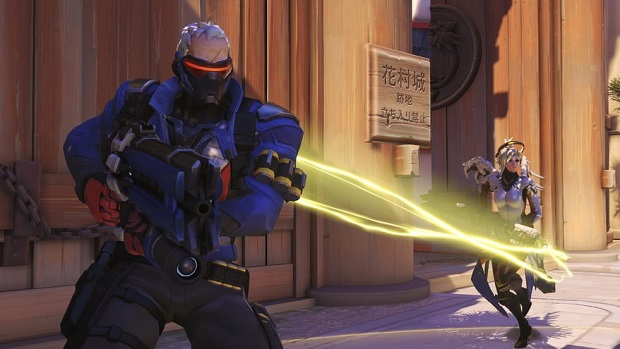 Blizzard has released a new showcase trailer for Overwatch’s Soldier: 76.

The eleven-minute gameplay demo shows an unedited match with the player controlling Solider: 76, and it paints him as a firearms expert against characters with less conventional weaponry.

This is the latest in long line of demonstration videos that Blizzard has released for Overwatch’s cast, all of which can be found on the game’s official YouTube channel.

Overwatch is currently slated for launch on PC. Those interested in trying out the game will have their chance soon, as a beta is planned for this fall. For more on Blizzard’s new IP, check out our latest preview.