The Deadpool  game was announced at this year’s Comic and since then a slow trickle of information and media has been making its way to us. Today we have new in-game screenshots and concept art showing off Deadpool’s ass kicking abilities and a scantily clad Rogue and Psylocke (yes, from the X-men).

The gallery at the top is in-game, the gallery at the bottom is a strange collection of concept art. It’s also worth checking out the official Deadpool  website, which aside from boasting a very stylish design, hosts the original teaser trailer from Comic Con, screenshots, and other random goofy stuff. As of now there is no release date for the game, but we know it will be a coming to PS3 and Xbox 360. 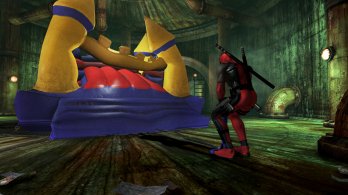 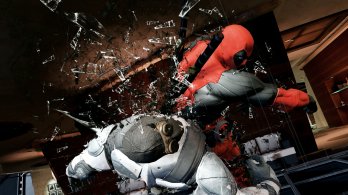 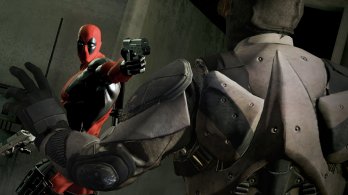 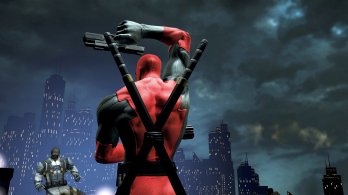 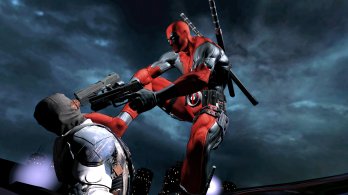 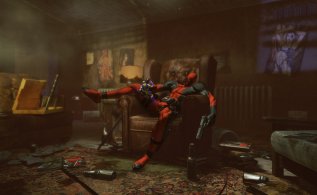 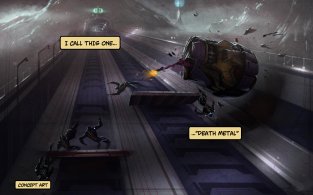