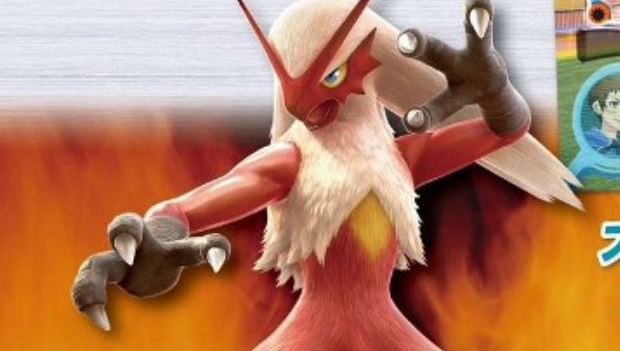 Pokken Tournament is playable in Japanese arcades starting today, and to celebrate the launch Bandai Namco has released a new trailer of the Pokemon fighting game showing off Blaziken.

Blaziken will be brought to Pokken Tournament’s roster next month as part of a content update. The showcase trailer for the Pokemon reveals that players will be able to utilize Mega Evolution when playing as Blaziken.

Pokken Tournament is being developed by Bandai Namco’s Tekken team, and allows fans to fight as some of their favorite Pokemon, like Charizard and Pikachu.

While the game is playable in Japan, western fans are still waiting to hear if Pokken Tournament will be localized at some point in the future.