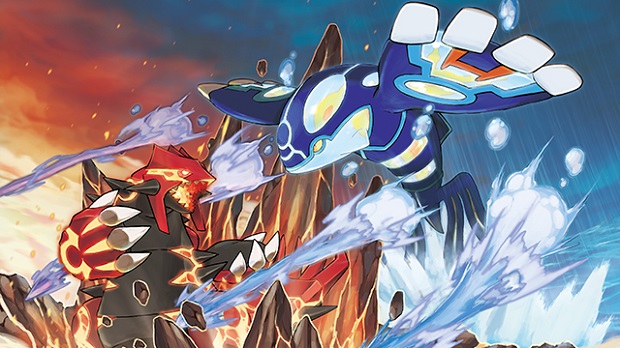 Nintendo has announced that the upcoming Ruby and Sapphire remakes, Omega Ruby and Alpha Sapphire, will be bringing back a much beloved feature: Secret Bases.

In the original Ruby and Sapphire, players would find areas in the world of Hoenn that could be repurposed and customized with decorations and furniture. The feature has been absent since the Game Boy Advance iterations, and will be making a comeback in the games’ remakes.

In Omega Ruby and Alpha Sapphire, players will be able to customize their bases in a way that makes them function like gyms that other players can visit and interact with. Players can share their bases by using StreetPass or QR codes.

Pokemon Omega Ruby and Alpha Sapphire were announced earlier this year. The games will be making their way to 3DS on November 21st in North America, Japan and Austrailia. European Pokemon fans will get the remakes a week later on November 28th.