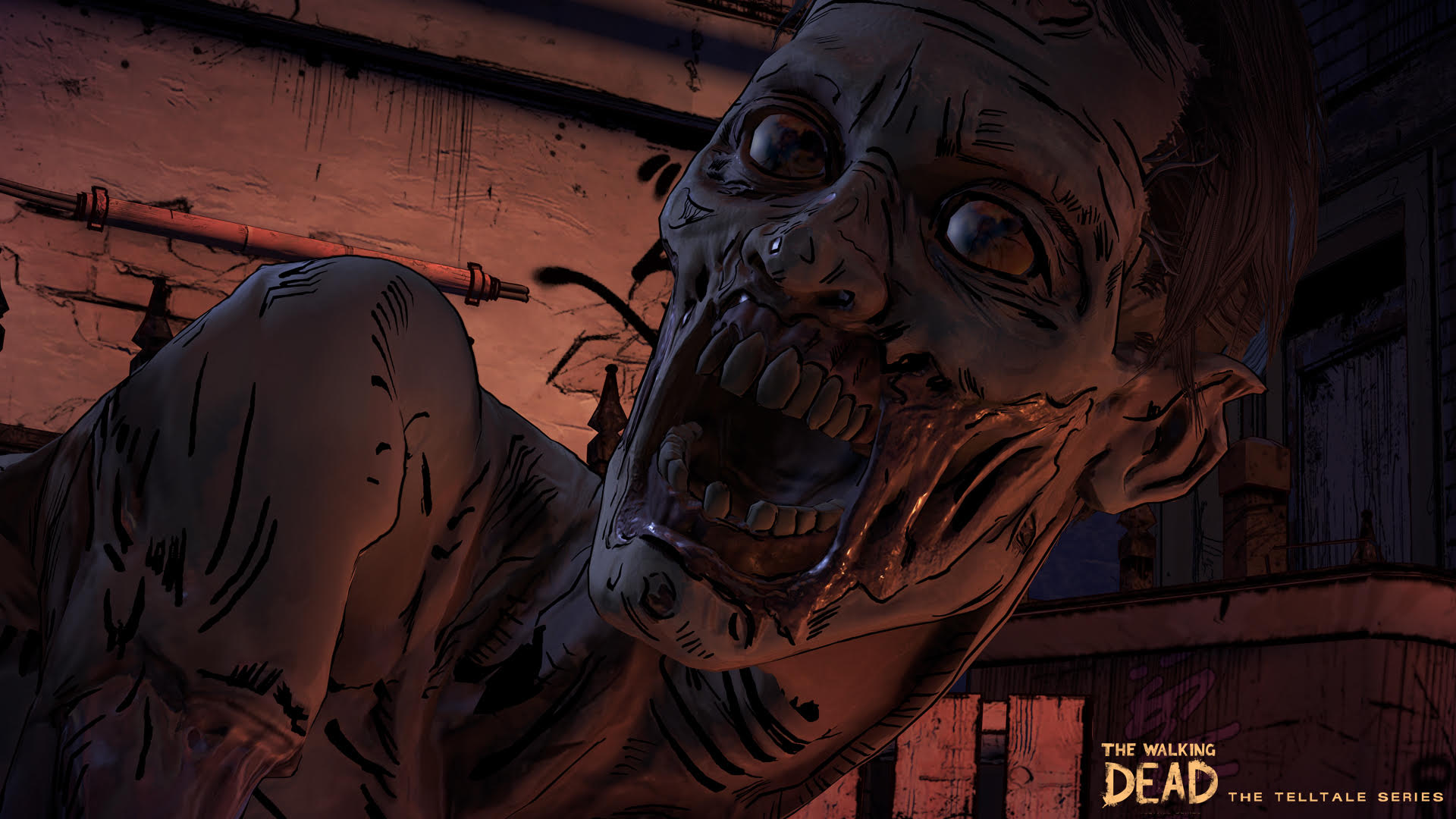 Today at PAX West, Telltale Games revealed that the third season of The Walking Dead: A Telltale Games Series is called A New Frontier and will be launching this November on PC, consoles, and mobile devices.

Additionally, Telltale revealed more information about the season’s story, which takes place four years after the outbreak in Season One and continues events from the first two seasons.

This time around, players will take control of two characters — Clementine and series newcomer Javier, who Telltale explains is “a man struggling to keep his family together in the new world.”

“When we began this series, we explored what it meant to protect a character like Clementine at all costs,” Executive Producer Kevin Boyle said.  “Years later, meeting her for the first time, Javier will begin to unravel the mystery of who Clementine has become, as her story intersects with his – both of them still driven by the things they value most long after society’s collapse.”

When A New Frontier launches in November, players can also pick up a Season Pass disc, which will include the premiere episode of Season 3, as well as access to the season’s four subsequent episodes as they become available.

While you wait for November to crawl around (we know, it’s hard), check out some moody screenshots from Season 3.