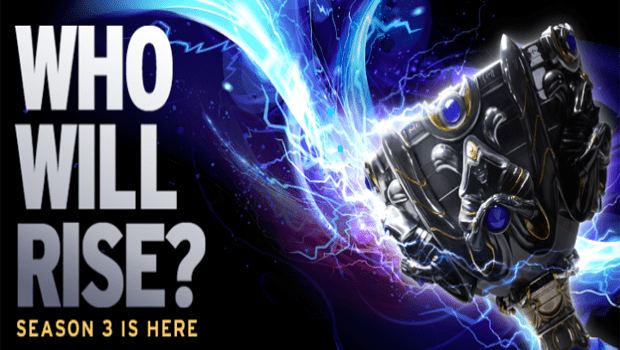 Massively popular MOBA game and realtime insult generator League of Legends has now begun Season 3 of its ranked tournament play! Along with that big announcement comes a patch introducing some fundamental changes to the tournament system, some champion nerfs and buffs, a new item, and more. Some very interesting switch-ups here, particularly when it comes to the implementation of the new League systems – more after the cut.

Focusing in on the tournament side of the 3.01 patch notes for the moment:

Greater detail about the League system can be found on LoL’s main site, but all in all it looks like a nice, streamlined system for the more competitive LoL players – and really, is there any other kind? The fuller patch notes also include notes about a variety of buffs and nerfs, along with the introduction of a new item mixing armor and attack damage – good for those players who want some offense and defense mixed together in one item for their AD champions. For you guys who prefer to play against the bots, note that they’ve apparently been upgraded to say a few things during the start and end of matches. And to all you guys looking to get some kills and rewards in Season 3, good luck and see you in Summoner’s Rift!