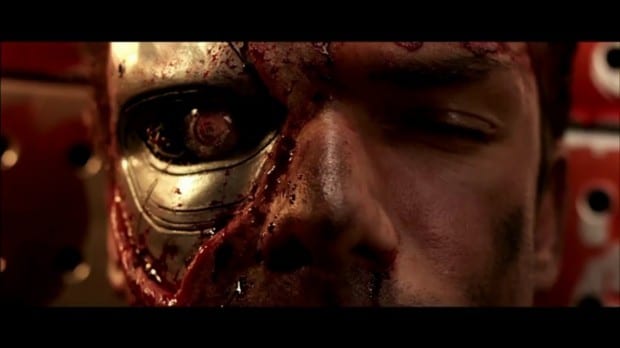 In 2011, a Mortal Kombat fan and aspiring filmmaker, Kevin Tancharoen, become the series’ best hope for the return of a live-action Mortal Kombat film. Through an avalanche of online attention, Mortal Kombat: Legacy emerged as an exciting web series that told the origin story of the characters from the beloved video game series. A second season was announced last year, and was said to be a retelling of the first Mortal Kombat tournament, and today we have our first glimpse into what that will look like:

The first season of Legacy impressed fans technically, but disappointed fans who were hoping for more action than they got. Season 2 looks to change that. As you can see, there will be more than a few changes from the original telling of the first Mortal Kombat tournament, the biggest being that Liu Kang is fighting for the bad guys this time, and some things that haven’t changed a bit, like the fact that Shang Tsung is being played by the exact same actor from the first live-action Mortal Kombat film.

You may have noticed that the trailer cleverly avoided giving us a release date, so fans will have to keep waiting for now. We’ll let you know more as soon as there is more information to give.