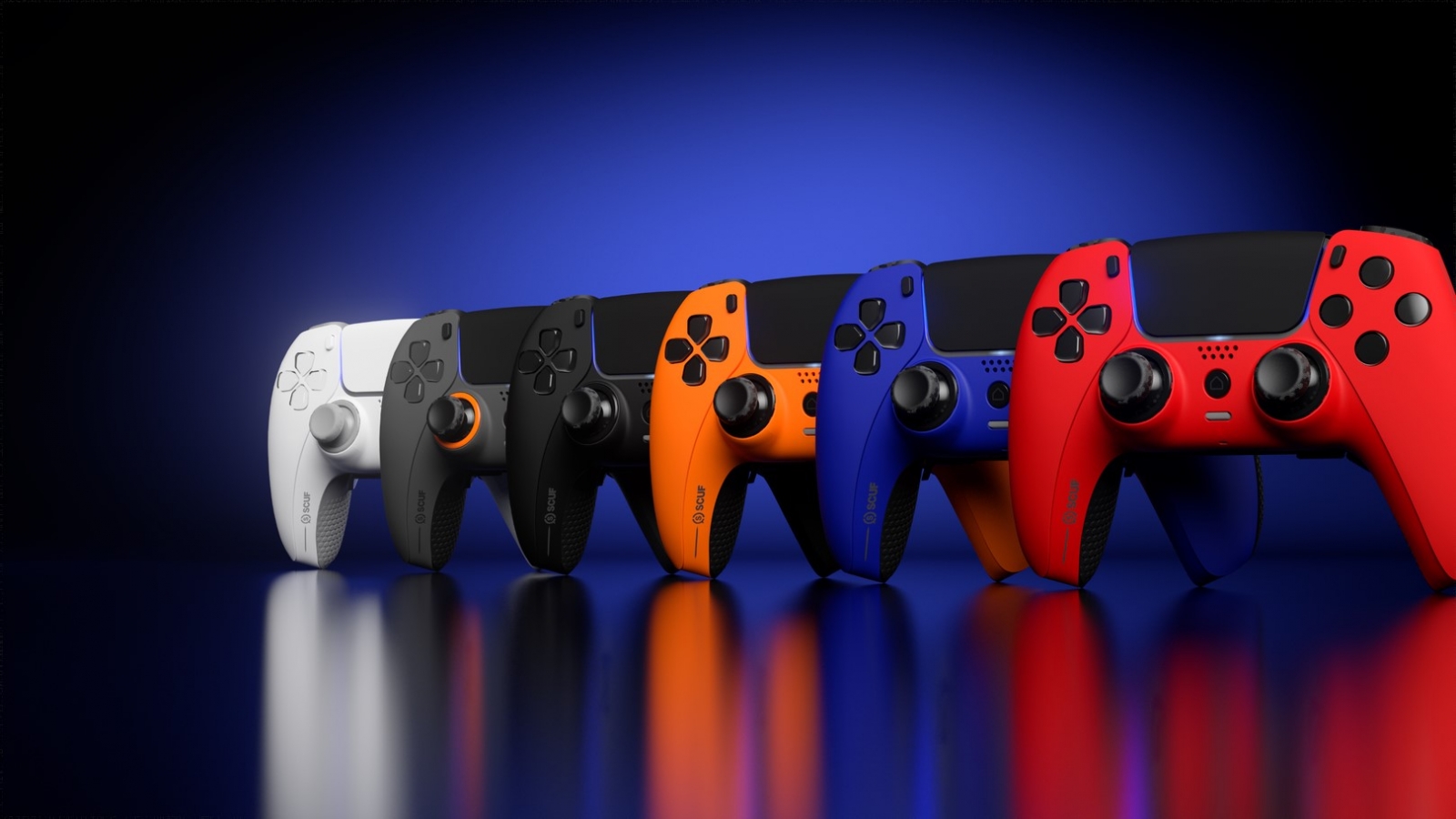 SCUF Gaming has announced a new line of high performance PS5 controllers named the SCUF Reflex, Reflex Pro, and the Reflex FPS. The Reflex FPS is made specifically for fans of FPS games such as Call of Duty, and features a variety of features including the patented paddle control system, instant bumpers, and instant triggers. You can read below for more information:

“PlayStation fans are an integral part of SCUF’s history,” said Diego Nunez, Vice President of Gaming Marketing at CORSAIR. “They desire speed, durability, comfort, and adaptability and SCUF Reflex delivers them all. Our team has spent months perfecting the design to create the optimal PS5 controller. We’re proud to have created a controller worthy of the PS5 community that equips them with heightened performance on the newest console generation.”

All three Reflex models feature four removable back control paddles, programmable directly on the controller and toggled through at the press of a button. Paddle profiles make it easy to fine-tune controller settings and save them for different games. No pause in gameplay, remapping tool, or software app is required. Reflex and Reflex Pro feature the DualSense™’s adaptive triggers, giving gamers the ability to experience immersive PlayStation 5 gameplay alongside the SCUF control advantage.

For fans of first-person shooters such as Call of Duty or Destiny, the Reflex FPS model features high-performance grip along with instant bumpers and instant triggers – eliminating trigger pull and offering a one-tap motion similar to a mouse click for advanced speed, ideal for fast-paced shooters. Reflex FPS also comes without force feedback motors or adaptive triggers, creating a lightweight controller that removes unwanted vibrations while playing, so you can keep your aim on point at all times.

The Reflex will initially be available in black, with more colorways to be released in the weeks and months following. Future versions of the controller will offer even further customization with a wider variety of faceplates, thumbstick variations, and trim colors to match any setup or personal style. 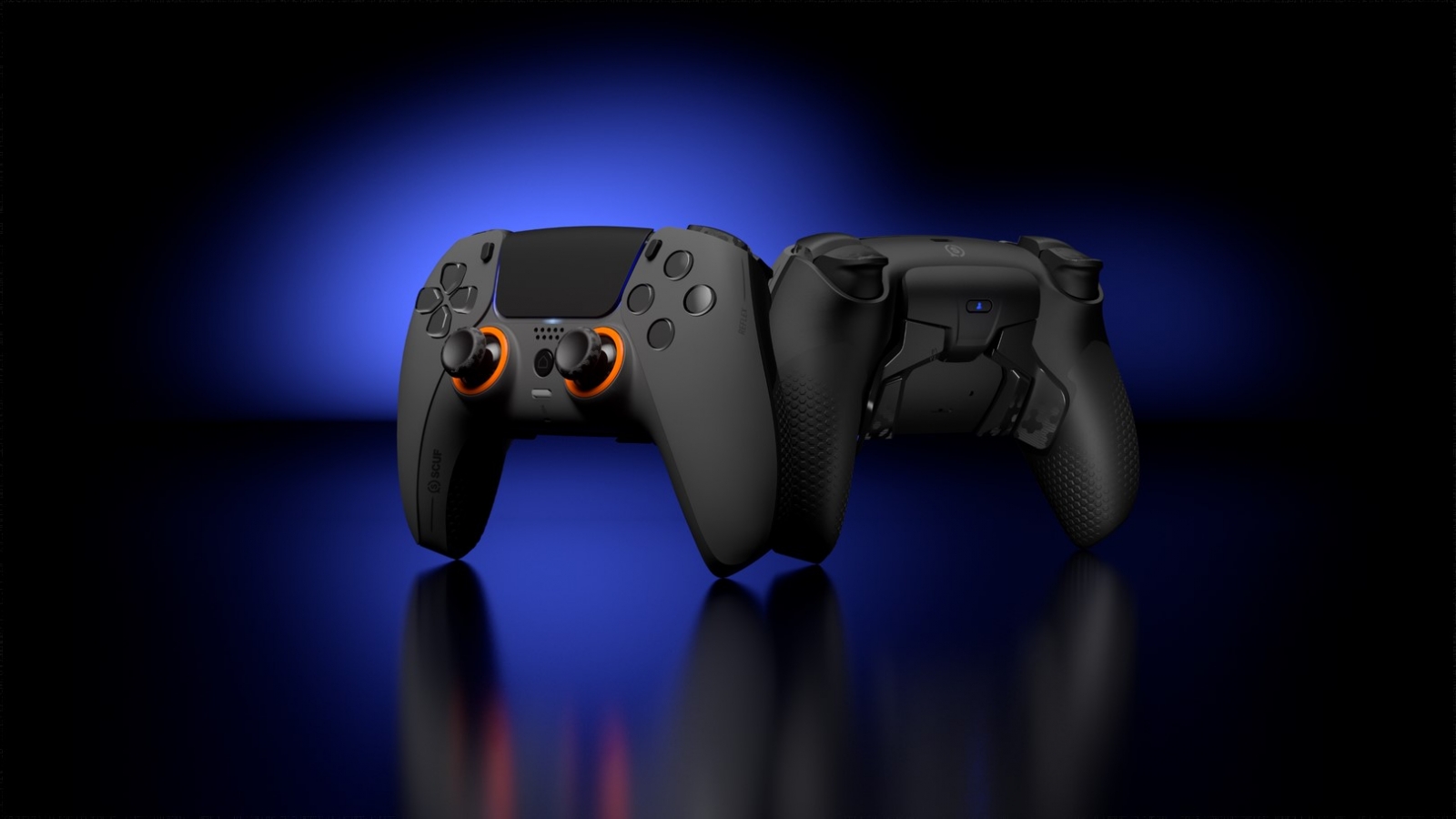 Four rear, remappable paddles that can be configured to 12 functions

Adaptive triggers, from the PS5 DualSense™ controller, changes force and tension to improve in-game immersion (Reflex and Reflex Pro only)

Wireless connectivity to play comfortably from a distance

Improved thumbstick design and material for more grip and durability

Mute your headset at the tap of a button

SCUF is not affiliated, associated, or in any way officially connected with any Sony company. All non-SCUF product names are trademarks of their respective holders.