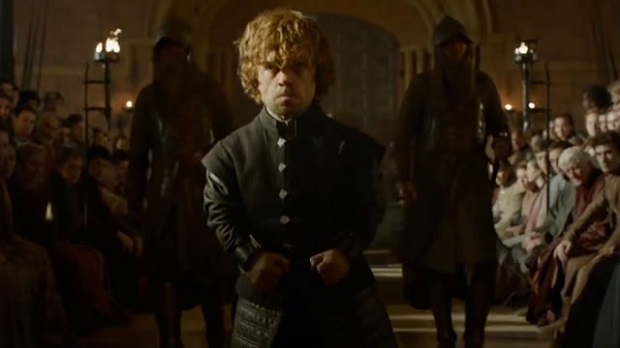 It appears that screens from TellTale Games’ upcoming Game of Thrones adaptation have leaked.

Eight screens, some of which feature characters from the TV show and book series, have surfaced online after PlayStation4France posted them. These images have yet to be confirmed as legitimate, but if they are, a proper reveal of in-game footage may be imminent.

Game of Thrones first episode will be released sometime before the end of the year, and will be the first of six.