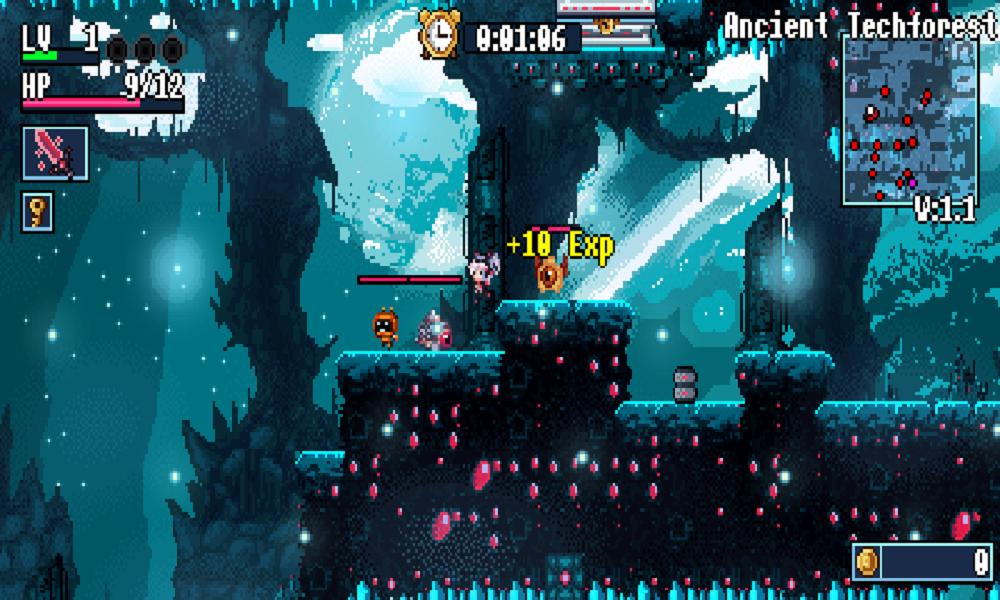 Cowcat Games recently announced that it will publish Diabolical Mind’s Xenon Valkyrie+ for the PlayStation Vita, with a release slated for this winter. The game will feature roguelike elements as well as improved features from its original PC release.

Xenon Valkyrie+ is a rogue-lite platformer game with RPG elements in which you must fight to the deepest part of a moon and halt the plans of a wicked witch. Obtain many weapons as you fight through a unique, randomly-generated world every time you play. Encounter many characters, stores and enemies that tell a legendary story. With traditional graphics and high quality chiptune music, level up and get the amazing power of the Xenon Valkyrie!

The game will also be translated in English, French, Spanish, German, and Italian. Xenon Valkyrie+ will be released this winter for PlayStation Vita. Stay tuned for more news here on Gaming Trend.