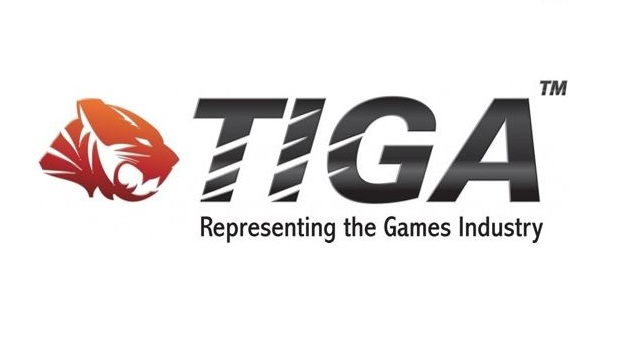 The combined number of developers and publishers in Scotland’s games industry surged by 25 percent in the past year, according to new research by TIGA, the trade association representing the games industry.

More than 500 companies, making up about 70 percent of the UK’s games industry, participated in the study that observed the head count of participating studios between December 2014 and March 2016.

The research, which TIGA released on its website Monday, shows that:

According to this new research, Scotland has become the third largest games cluster in the UK, after Southeast England, as well as London. TIGA CEO Richard Wilson credits this growth to incentives such as the UK’s Games Tax Relief (GTR), which was approved back in 2013 as a means to reduce the games industry’s overhead and development costs.

In efforts to maintain this growth, TIGA has proposed the introduction of a Games Investment Fund that would makes grants and loans available to games businesses on a matched funding basis. According to a press release, this fund would also create a commercial mentoring business advisory service, staffed by industry veterans, for games companies that access its grants or loans.

“A favorable tax regime, better access to finance and the provision of professional business advice will enable the Scottish video games industry to enjoy further growth in the years ahead,” Wilson said.