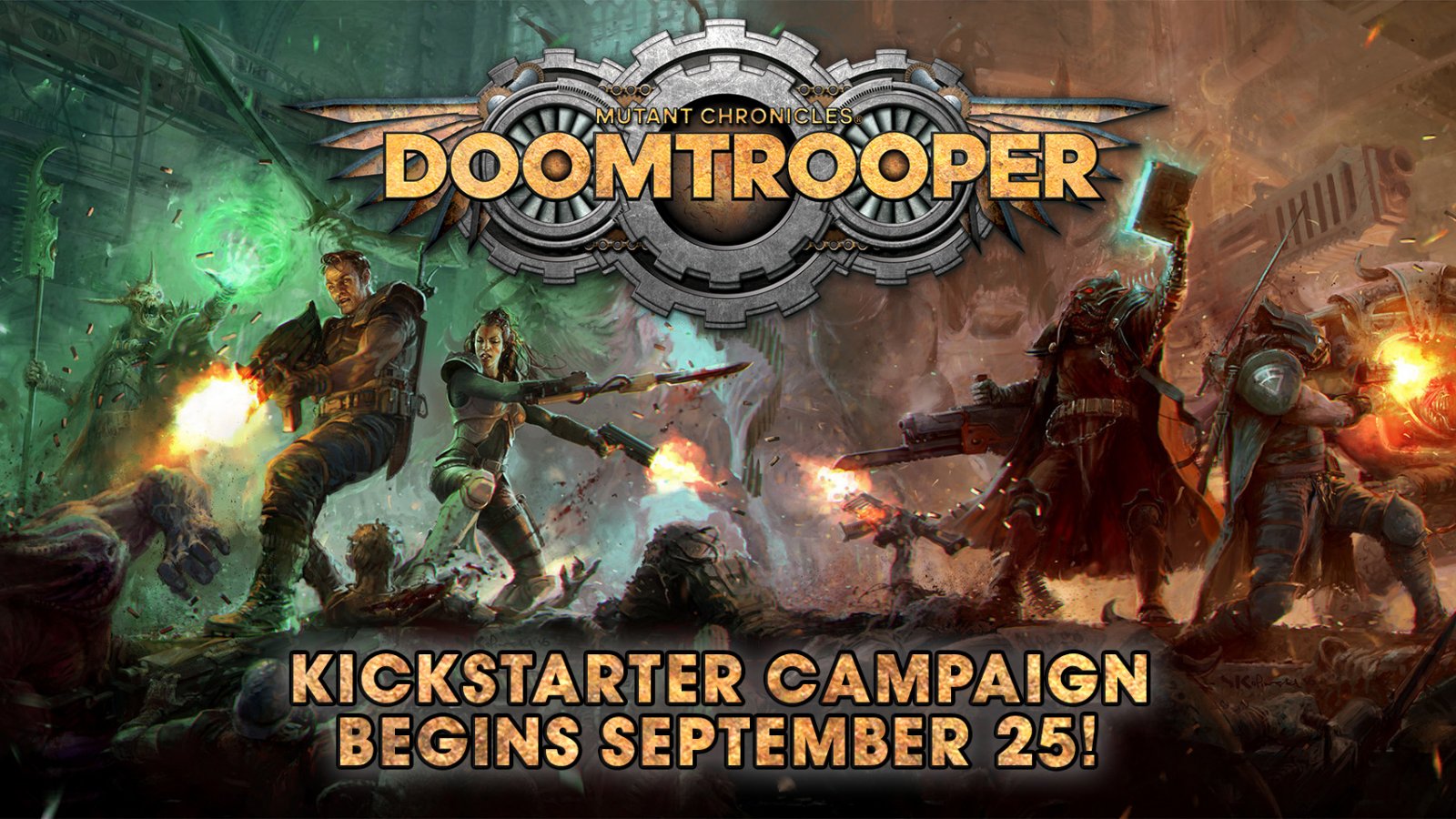 Today, Secret Cow Level founder Justin Reynard announced that he, together with Cabinet Entertainment and Bryan Winter, will plan to launch a digital version of the card game Doomtrooper soon. The game will have a funding campaign on Kickstarter starting September 25 for a period of 30 days.

“Doomtrooper is one of the best collectible card games ever made,” said Justin Reynard, “and we’re so excited to bring it to the digital era.” Reynard and his team are dedicated to being as faithful to the original game as possible, tweaking the rules only slightly, and preserving all the core elements in a gameplay-first approach.

“We’re big fans of the digital CCGs already out there and super excited by the new ways players are able to engage with cards using modern platforms,” says Fredrik Malmberg, CEO of Cabinet Entertainment. “In the the middle of this genre resurgence, I think a lot of players will find Doomtrooper refreshing both thematically and from a gameplay perspective.”

Doomtrooper is part of the Mutant Chronicles universe, a sci-fi IP that spawned comics, novels, and even a feature film. Doomtrooper’s original form, a highly successful physical card game from the 90s, was translated into 15 languages, received 6 expansions, and spanned almost 200 million manufactured cards.

Eligible Kickstarter backers can look forward to alpha access to Doomtrooper when the campaign ends, as well as exclusive in-game rewards like custom card backs and classic card variants. Doomtrooper is planned to release on Windows and MacOS, with mobile platforms as a Kickstarter stretch goal.