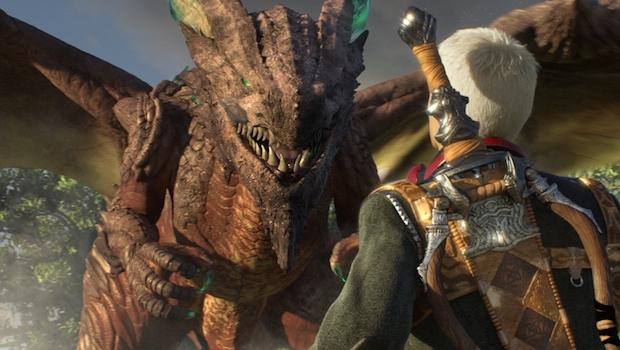 Hideki Kamiya, director of Platinum Games’ upcoming Scalebound, took to the stage at Microsoft’s 2015 Gamescom press conference to show off a gameplay trailer for the Xbox One exclusive. Showing off trademark Platinum flash and some beautiful graphics, the trailer closed with an announcement that Scalebound will have four-player co-op in its holiday 2016.

No word on specifics, but the build looks like it’s coming along nicely. Stay tuned to Gaming Trend as we keep you up-to-date on all things Scalebound leading up to its release in 2016.