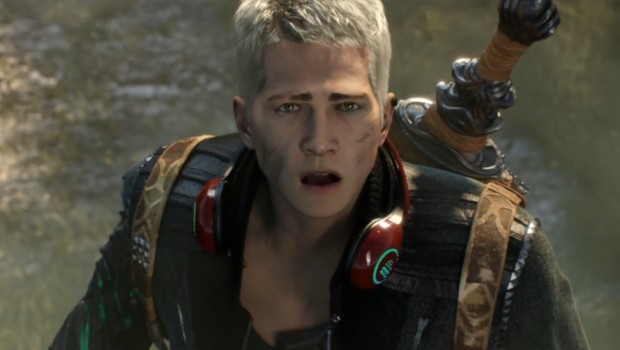 Platinum Games’ upcoming action-RPG, Scalebound, is being delayed until an unspecified date in 2017, the developer announced today.

According to a post on Platinum’s website, the decision to push the game back from its original holiday 2016 launch was made in order to ensure that it would “deliver on [Platinum Games’] ambitious vision and ensure that Scalebound lives up to expectations.” The post also claims that development on the game is going well and the developer is pleased with how the game is shaping up so far.

Scalebound was originally announced as an Xbox One exclusive back at E3 2014. During Microsoft’s 2015 Gamescom press conference, Platinum Games showed off a new gameplay trailer, also announcing the inclusion of four-player co-op.