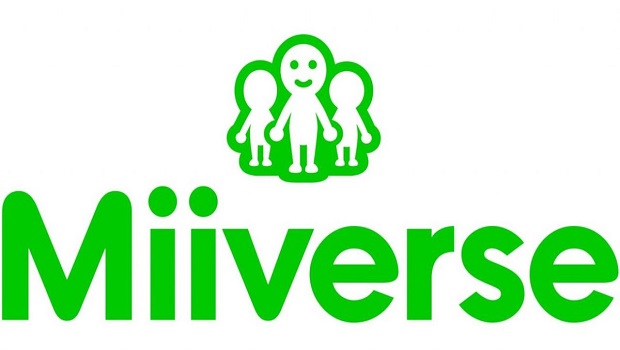 With the Nintendo Switch transitioning to another online infrastructure and the Wii U officially discontinued, it was only a matter of time before the latter would be losing its services. Today, Nintendo officially announced the end of the console and handheld messaging system Miiverse, with its discontinuation slated for November 7 at 10 PM PST for both Wii U and 3DS.

Nintendo has detailed the discontinuation of Miiverse in a support post:

After the service ends, you will no longer be able to access Miiverse from:

In addition, all Miiverse services, such as viewing or making posts and messaging with friends, will become unavailable in games and system features.

Between now and when the service ends in November you can request a download of all your Miiverse posts made up to the last day of the service. To learn how, go to the Miiverse website and click on the banner at the top of the main page that states “Information on Downloading Your Post History.”

A comprehensive list of games that will be affected are listed here, and include games like Bayonetta 2, Pikmin 3, and more importantly, Mario vs. Donkey Kong: Tipping Stars and Super Mario Maker. Super Mario Maker is an interesting case, as it will still grant players the ability to share levels, but not comment on them.

While the Wii U didn’t sell as much as Nintendo expected it to, the loss of the Miiverse system will be felt by many. Here, have a Porter Robinson song while you muse about how realistic the water in every game is.

Was there a special Miiverse moment you remember? Let us know in the comments below, and stay tuned for more news here on Gaming Trend.