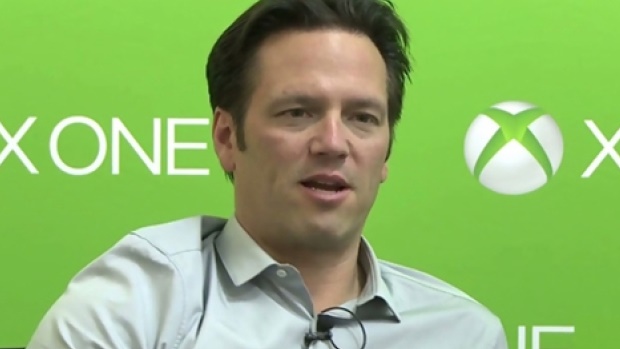 It may come as no surprise that Phil Spencer, former head of Microsoft Studios, has been given the nod to head up the entire Xbox brand, including Xbox Video, Xbox Music, Microsoft Studios as well as Xbox and Xbox Live. Well spoken and certainly more candid than Microsoft has tended to be, it will be interesting to see where he can take Xbox after falling behind in overall sales of next-gen consoles agains their main competitor, Sony.

I found one quote particularly interesting in his official statement on Xbox Wire:

Combining these teams will strengthen the connection between some of the world’s most innovative creators and those building the Xbox itself.

“Building the Xbox itself” seems almost an open admission that the product really isn’t finished – something which might be obvious, but this certainly reads like they acknowledge the Xbox One’s shortcomings, and we’re left wondering how they plan to close the gap. Beside this announcement, Satya has also appointed Scott Guthrie to the EVP position covering Cloud and Enterprise, and Stephen Elop to Microsoft Devices Group, where the erstweil Nokia hardware and devices will reside alongside the rest of Microsofts hardware offerings.

All of this comes days before the Microsoft’s Build 2014, a developers conference where Windows 8.1 Update 1, Windows Phone 8.1 are expected to be revealed. The DirectX12 announcement at GDC2014 also promised a more detailed look during the upcoming conference. We can only hope that Xbox One gets some key updates, though we expect that we’re not going to hear about any new games until E3 in June.