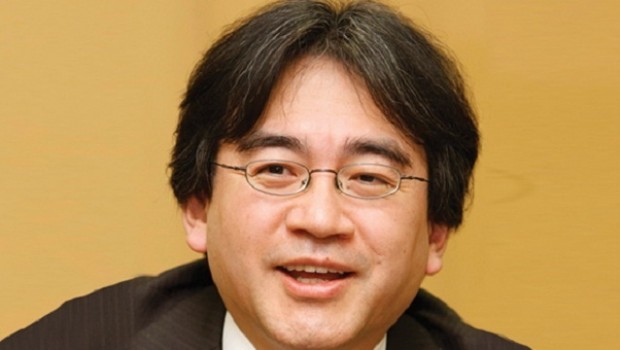 The late Satoru Iwata will be given a Lifetime Achievement Award at the 2016 DICE Awards for his work in the video game industry.

The DICE Awards will take place on February 19 in Las Vegas. Also honored this year will be Hideo Kojima, who is to be the 21st inductee into The Academy of Interactive Arts and Sciences’ Hall of Fame.

Iwata served as Nintendo’s president for 15 years, until he tragically passed away last year at the age of 55 due to a bile duct growth. He is succeeded by Tatsumi Kimishima, former head of Nintendo of America.