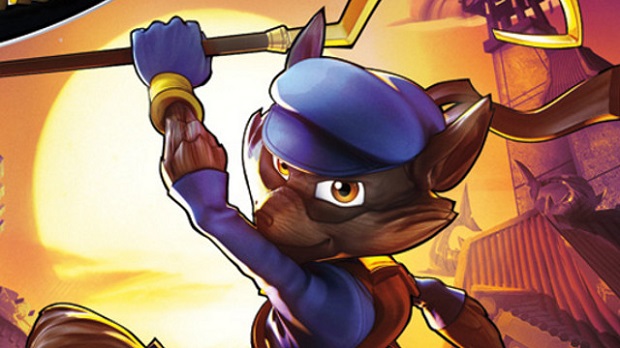 Sanzaru Games has confirmed that it’s not currently working with Sony on a fifth Sly Cooper game.

The studio developed the PlayStation 3 and Vita’s Sly Cooper: Thieves in Time, as well as worked on the Sly Cooper Collection that brought the original PS2 games to PS3 and Vita, but confirmed on its Facebook page that there are no plans to work on another game in the series.

“I wanted to respond to a lot of the questions regarding Sanzaru Games and Sly Cooper. While we, like you, dearly love the Cooper gang, we are not currently working with PlayStation on a project and there are no plans to work on another Sly Cooper title.”

Whether this means the end of the Sly Cooper series as a whole is unknown, but given the ending of Thieves in Time, another studio may be continuing the franchise in the future. Earlier this year, Sony confirmed plans to release a film adaptation of the series in 2016.

The original Sly Cooper games were developed by Infamous developer Sucker Punch, whose last game in the series was 2005’s Sly 3: Honor Among Thieves. While Sly made other appearances in games like PlayStation All-Stars Battle Royale, the series didn’t get a proper fourth installment until Thieves in Time was released in 2013.