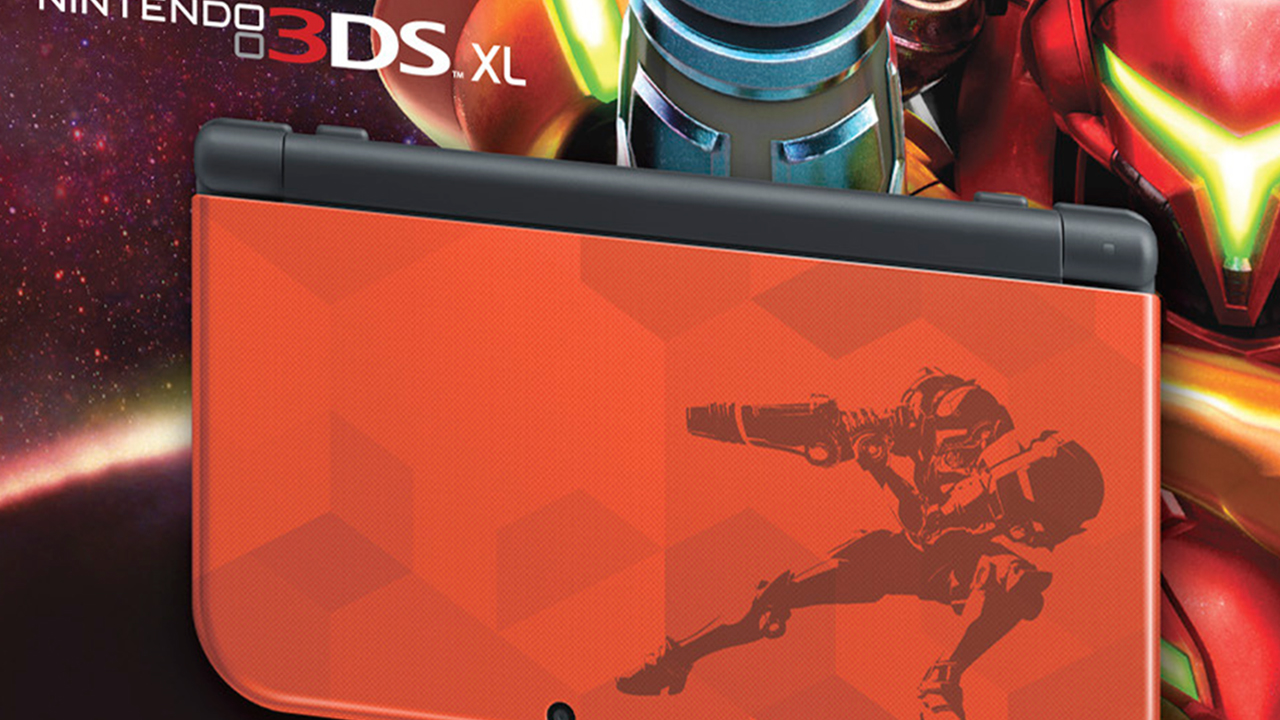 To celebrate the release of Samus’ first game in nearly 7 years, Metroid: Samus Returns, Nintendo has announced that they will be releasing a special New Nintendo 3DS XL edition with Samus Aran artwork and a color scheme that resembles her Varia Suit.

It appears that Metroid: Samus Returns, the 3DS remake of the Gameboy title Metroid II: Return of Samus, is not included with the system, which is fine for those who are interested in only the system, but not the game itself.

The New Nintendo 3DS XL: Samus Edition has a suggested price of $199.99, and will be released on September 15th alongside Metroid: Samus Returns. Fans will have to act fast, as the Samus Edition will have limited supplies.