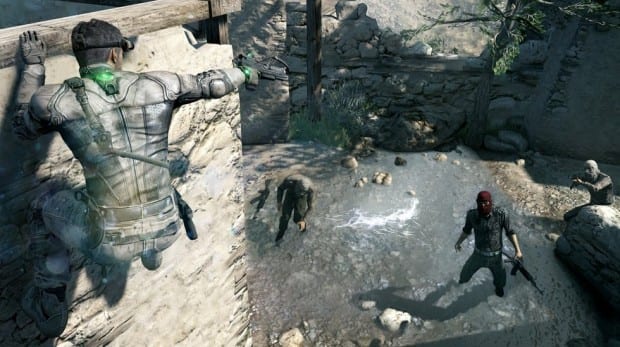 Except for a severe lack of Michael Ironside, Tom Clancy’s Splinter Cell: Blacklist is shaping up to be a solid entry in the franchise. For Gamescom, Ubisoft has sent us this CGI story trailer, introducing the general tone and backstory behind the new game. You know, with Third Echelon being disbanded and all, Sam seems awfully busy here. Well, all in a day’s work for the country’s most effect stealth operative, I guess.

If this trailer is any indication, it seems they’re maintaining the direction that Conviction took, making the pace feel more like an episode of 24 rather than a slower wait-in-the-shadows stealth game like the earlier entries, which is fine with me. Splinter Cell: Blacklist is coming to PS3, Xbox 360, and PC (minus Ironside) sometime in spring of 2013.