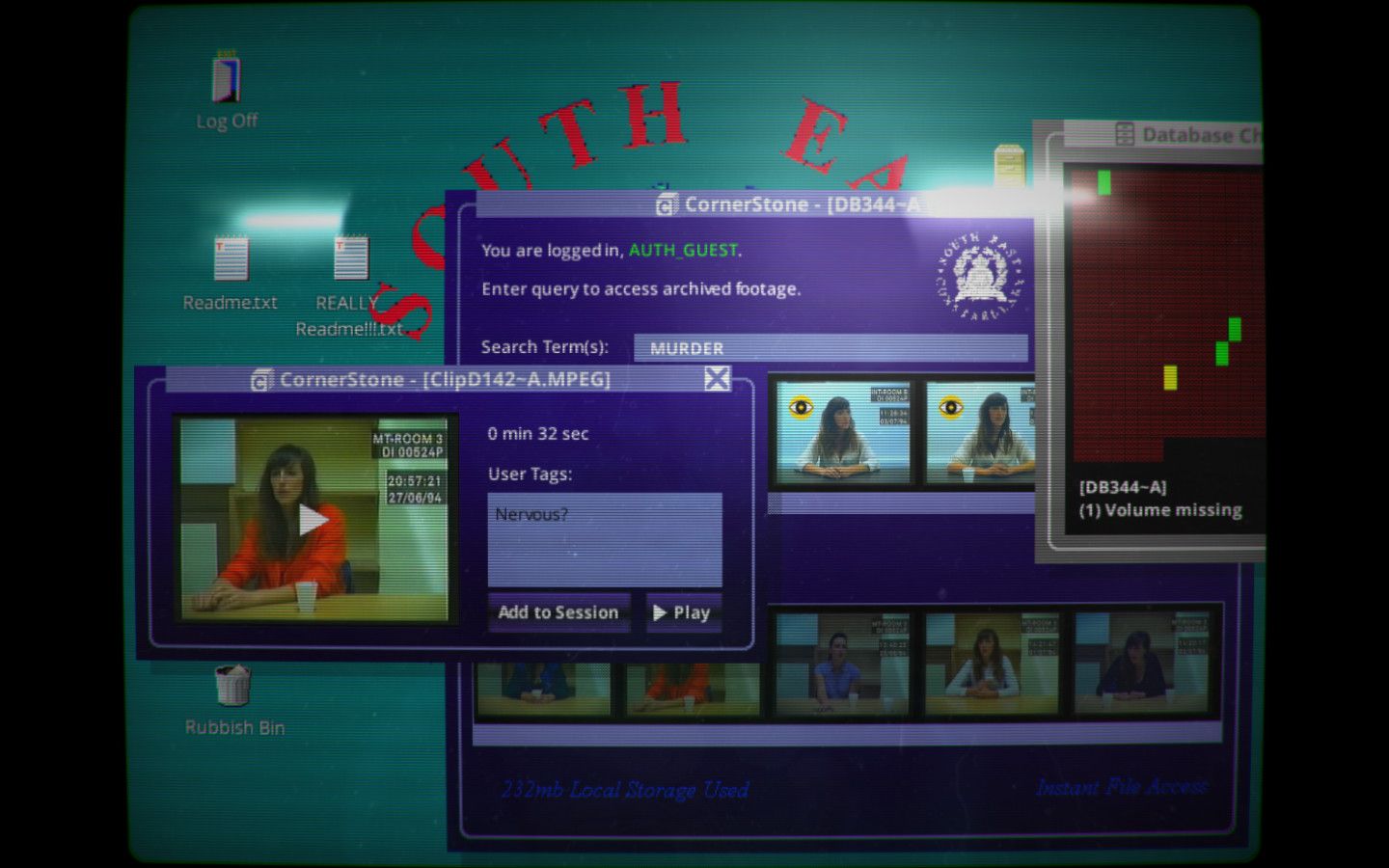 Developer Sam Barlow has confirmed that he is working on a sequel to Her Story.

According to a series of series of tweets by Barlow, Her Story 2 will be a “spiritual successor” to last year’s original, and will have “no relation story-wise” to the events of the first game.

HS2 has a 1-pager. Neat. pic.twitter.com/SsVjfETEmf

While Barlow states that Her Story 2 is a working title, he did confirm that the successor will utilize FMV like the first game.

Her Story was released in June of last year, and sold over 100,000 copies in its first month.

For more on Her Story, check out our thoughts on the game’s unconventional narrative.