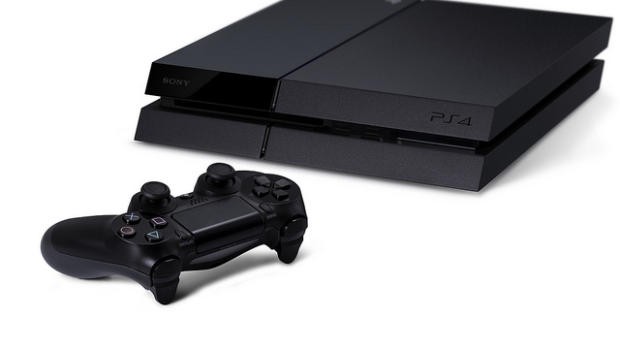 This announcement comes less than a year after Sony announced it had sold more than 20 million units of the PS4. SCE Worldwide Studios VP Michael Denny recently claimed that the console had an install base of “well over 25 million.”